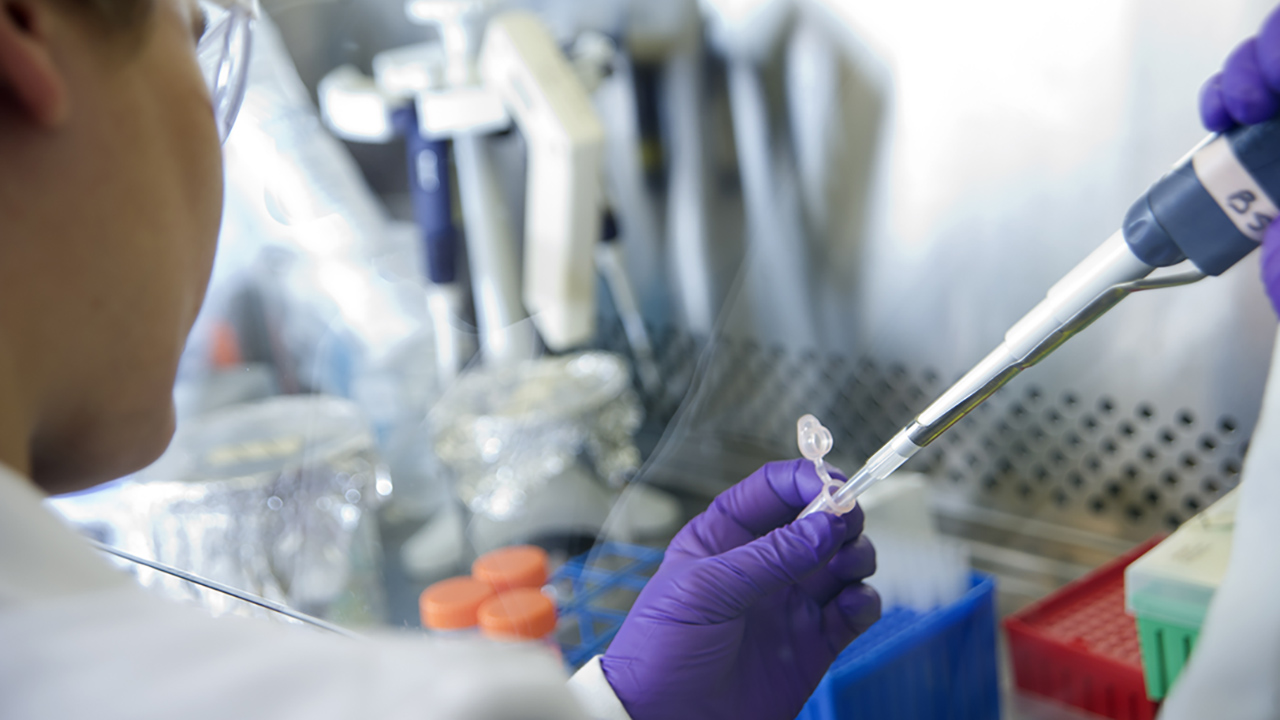 Recent national discussions on graduate education have highlighted the importance of experiential learning, internships and job shadows to ensure that Ph.D. students have a realistic view of their career prospects, as the majority will not replicate the career paths of their academic advisors. The Biotechnology Program has been well ahead of the curve on recognizing the need for new training models to prepare Ph.D.’s for a variety of professional careers, formally establishing the Designated Emphasis in Biotechnology (DEB) at UC Davis in 1997.

From a small cadre of ten students, enrollment has grown to a steady-state of about 200 predoctoral scholars. Students, faculty and industry partners have been vocal in their support and recognize the value of our program. The average time to degree for DEB students, inclusive of the internship, additional coursework and professional development activities, is approximately 5.5 years (normative for a STEM Ph.D.). About 60% of the over 300 DEB graduates are currently working in the private sector (industry, research institutes, other business) and about 40% are working in the public sector (academia, K-14 education, government), indicating that DEB degree holders are successful in pursuing a wide range of STEM career paths.

For institutions interested in replicating the DEB model, we have published an open access case study describing the organizational structure and key characteristics of the program.

Dr. Judy Kjelstrom served the Biotechnology Program as Associate Director (1999-2002), Acting Director (2002-2004) and Director (2004-2018) for nearly twenty years, growing the DEB Program from 10 Ph.D. students to over 230, and helping to launch the BioTech SYSTEM K-14 STEM education consortium. Following her retirement in June 2018, she has stayed actively engaged in regional biotechnology education, chairing the Education Committee for Sacramento’s Powerhouse Science Center and leading courses in biotech entrepreneurship for the UC Davis Graduate School of Management.

Dr. Denneal Jamison-McClung has served as Assistant Director (2006-2008), Associate Director (2008-2018), and Interim Director (2018-2019) for the Biotechnology Program for over ten years, playing a key role in coordination of courses, outreach efforts, and training grants. She has a long history with the Biotechnology Program and was one of the first ten DEB students (1997-2003), graduating with a Ph.D. in Genetics and Designated Emphasis in Biotechnology in 2003. Before officially joining the program as an administrator in 2006, she served as a bioinformatics workshop instructor from 2004-2006 (NSF ATE "train-the trainer" program for community college faculty in partnership with American River College). In 2019, Dr. Jamison-McClung was named Director and continues to develop publicly available resources and graduate training programs that promote research innovation in biotechnology.